by Haley Laferney 7 months ago6 months ago
16205views

Blamed for grudge holding when you’re really holding a line?

Boundary or grudge, what’s the difference? The difference depends on your relationship and personality. Are you a codependent who can’t get your point across to someone trying to dominate you. Or are you really a grudge holder yourself? If you hold a grudge about everything others do whether right or wrong, you may be the toxic person in the equation. When someone points out your habit, you may be blamed with good reason.

You’ve said it a million times: “No thanks, I don’t want to do it.” You’ve told someone he/ she has hurt you or been unfair. Your explanations about why something is inconvenient, or abusive, goes in one ear and out the other. He/she isn’t listening, or tells you you’re just plain wrong. Is it your mother, your sister, your significant other who is toxic or shows signs of narcissism?

Dysfunction happens often in families where there is substance or alcohol use disorder. Whoever it is knows he/she is pushing you around, beating you up and hurting you. Of course they object when you point it out. When you try to set a boundary and say you won’t do it, they complain you’re holding a grudge. This is projection of their own feelings on you. 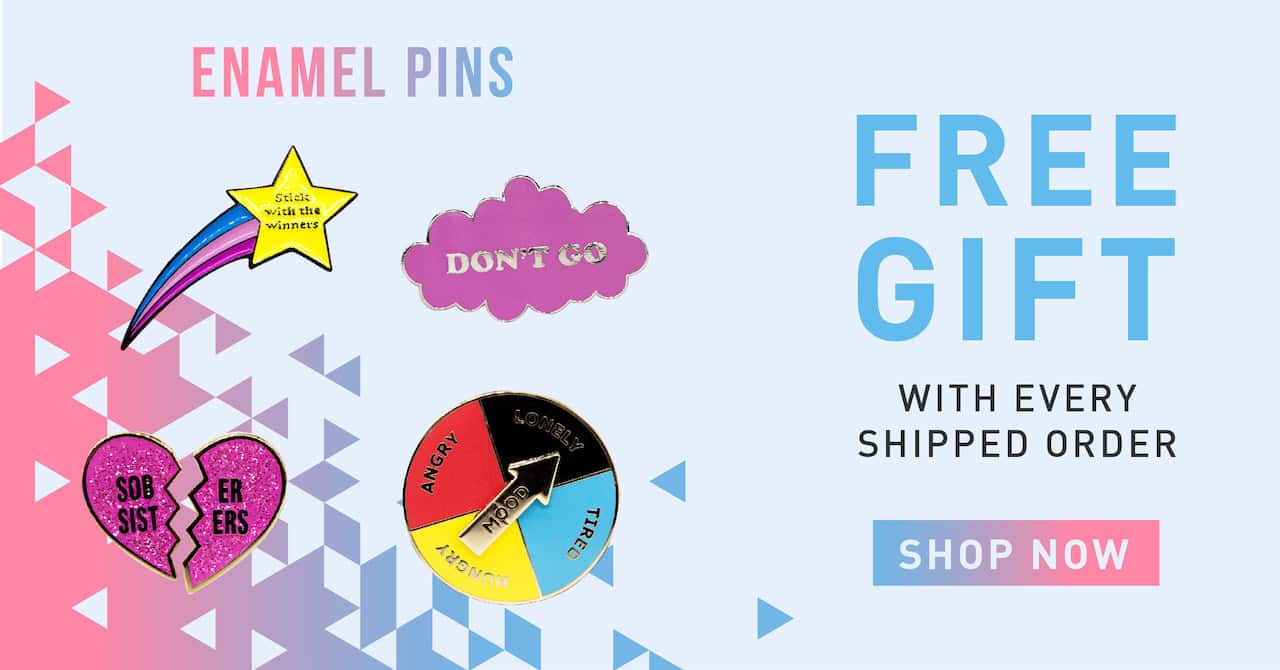 Boundary or grudge setting boundaries will get pushback

When you share your feelings and your legitimate feelings make another person defensive, you are not being blamed for holding a grudge. The difference between healthy and unhealthy relationships is the way the other person makes you feel. Toxic people, narcissists and passive aggressive people know they are hurtful. When you say it out loud and try to stop them, they will fight back with everything they have. Wondering how to escape a narcissist, be very careful. And find the way to learning about and empowering yourself.

Haley Laferney is the Graphic Designer at Reach Out Recovery and a graduate of Ringling College of Art and Design. She is also a gold and silver ADDY award winner.